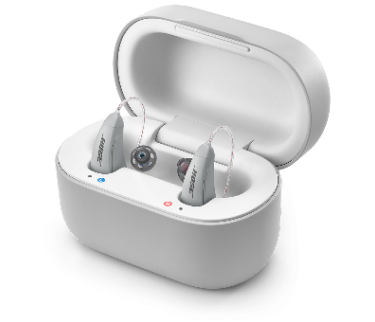 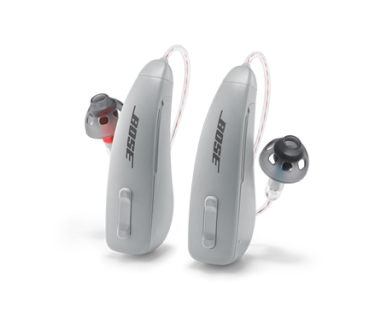 The Difference in Hearing Loss in Men and Women

Hearing loss uniquely affects every person. But did you know that research has shown that hearing loss may even differ in the way that it affects men and women? Moreover, evidence proves that men are more at risk of developing hearing loss than women. In this article, we’ll look at the hearing loss gap between men and women.

Risk of hearing loss in men vs. women

A study by Agrawal, Platz, and Niparko (2008) found that 29 million Americans have debilitating hearing loss. The study also found that hearing loss was 5.5 times more likely in men than in women. The difference found between men and women usually begins at around 30 years of age.

What is the hearing loss gap between men and women?

Men typically present with hearing loss in the higher frequencies first. Women present more often with a hearing loss in the lower frequencies. Men usually experience difficulty hearing consonants, high-pitched sounds, and women’s and children’s voices. A woman will struggle to hear vowels that have a more round and deep sound. A study conducted in 2010 confirmed this. Results showed that women have better hearing thresholds than men at frequencies above 2000 Hz. This study also showed that hearing thresholds at 4000 and 8000 Hz declined at a faster rate in men than women. The difference in hearing loss between genders levels out at around the age of 80 years.

The exact reason for the differences in hearing loss between genders is not clear. Experts have proposed that environmental and lifestyle factors may have an influence. Noise exposure is one of the main causes of hearing loss. Prolonged exposure to high-intensity sounds, like a firearm, can cause permanent hearing damage. Noise-induced hearing loss typically affects the higher frequency of 4000Hz. This may then spread to other neighboring frequencies.

While some women may work within noisy environments, certain occupations are still male-dominated. From construction and trucking to manufacturing industries that use heavy machinery. Men are also more likely to engage in noisy recreational activities like shooting, motorcycling, or using power drills.

A study by Helfer (2001) reported that genetics and the effects of certain medications on the auditory system may explain these differences. A more recent study published in 2010 also identified the use of medications to be a contributing factor. Regular use of aspirin, acetaminophen, and non-steroidal anti-inflammatory drugs increases the risk of hearing loss in men. Men below the age of 60 are the most susceptible.

Men are at a higher risk of developing hearing loss compared to women and they usually struggle to hear high frequency sounds first. Possible causes for the difference in hearing loss between genders include noise exposure, the use of certain medications, health conditions, and genetics. It is vital to care for your ears. Use hearing protection, adopt healthy lifestyle choices, and check your hearing health.